QTS is the state governing body for Smallbore and Air Rifle shooting in Queensland.

Our mission is to promote shooting across Queensland, Increase participation in the sport of shooting and facilitate pathways for athletes to achieve

QTS Inc is a Queensland based not for profit Association which supports Olympic Rifle Shooting within Queensland and Australia. QTS Inc is affiliated with Target Rifle Australia Inc.

QTS Inc supports the following types of Rifle shooting through it’s many affiliated clubs throughout Queensland: 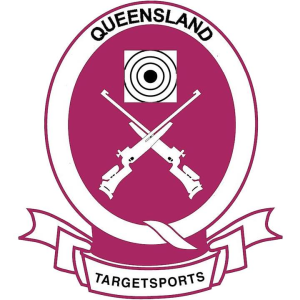 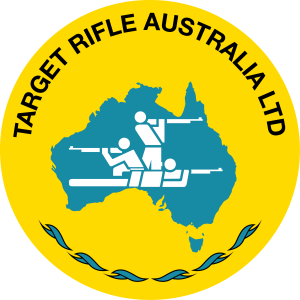 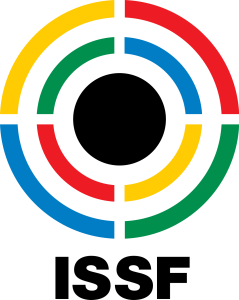 QTS is the state governing body for Smallbore and Air Rifle shooting in Queensland.

The International Shooting Sport Federation (ISSF) is the governing body of the Olympic shooting events in rifle, pistol and shotgun (clay target) disciplines, and of several non-Olympic shooting sport events.

The formation of QTS dates back prior to the first World War. Shooting using .303 inch rifles fitted with the .22 inch Morris Tube with the Brisbane Miniature Rifle Club was conducted in the quarry near Central Railway Station.  A range was later established at the intersection of Wickham and Boundary Streets in Fortitude Valley.

From 1970 QSBRA operated on its own at Belmont with an upgrade of facilities for the 1982 Commonwealth Games.  The facilities were again upgraded with the assistance of the Queensland Government to cater for Olympic training, and to provide scope for the conduct of major international events in the future.

QSBRA became incorporated in 1987.  The name of the Association was changed to Queensland Target Sports (QTS) in 2004.